"We are more fulfilled when we are involved in something bigger than ourselves." – John Glenn, Former US Senator, first and oldest American to orbit the earth. 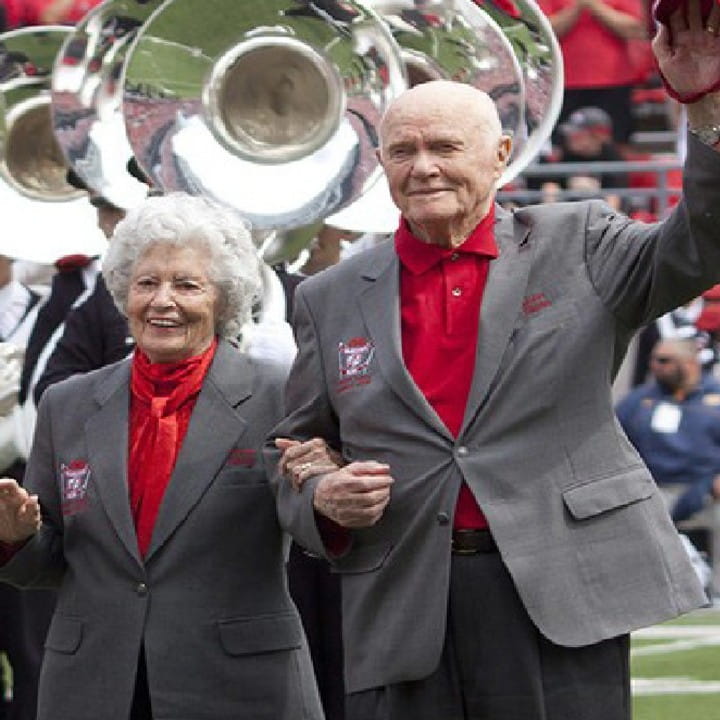 As a former senator, pilot, and astronaut

the late John Glenn was no stranger to daunting challenges. The struggle to combat blinding eye diseases is such a challenge. One million people in the United States are irreversibly blind (a number expected to double by 2030 and quadruple by 2050) and glaucoma, AMD, and diabetic eye disease are among the most devastating causes of blindness.